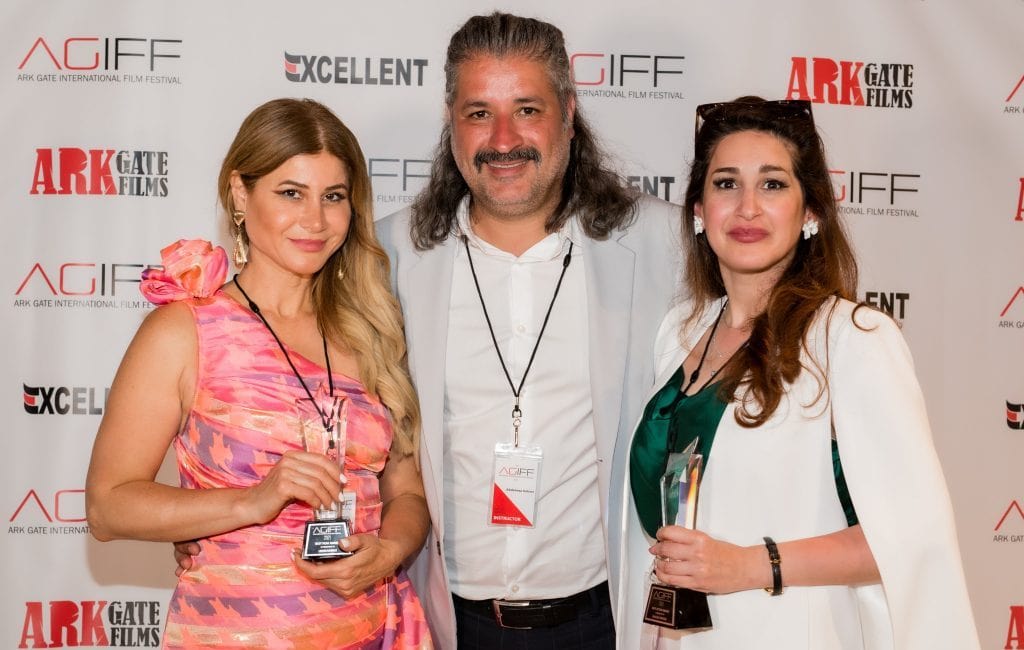 AGIFF is planned and executed annually under the supervision of Abdol Reza Kahani. Kahani is an Iranian screenwriter and movie director who has achieved several accolades globally and has been recognized as an award-winning filmmaker in many international film festivals.

Kahani left Iran in 2016 under a constant pressure of censorship and after many of his movies were banned from being publicly released.

After a few years of living in France and making films in exile, Kahani moved to Canada and established ARK GATE FILMS, with the goal of continuing his passion in movie production.

Ark Gate Film school was also established as a division of this company, and that’s where Kahani has trained many students in the arts of acting, screenwriting and directing. Students of Ark Gate Film School have made well over 50 short films already, some of which featured and competed in the very first AGIFF Festival in Montreal in July 2021.

The AGIFF features several sections and Kahani envisions that the Ark Gate Film School students will also play key roles in setting the tone and the artistic atmosphere of this festival.

AGIFF will include competitions in several categories comprised of Feature Films, Short Films, and Student Films. The winners will be awarded by the festival statuette known as the “Crystal Arkab”.

Future Film market is another important section of the AGIFF festival, meant to be a platform for co-production and networking.

Please click on each section to register and participate
I

platform for co-production and networking