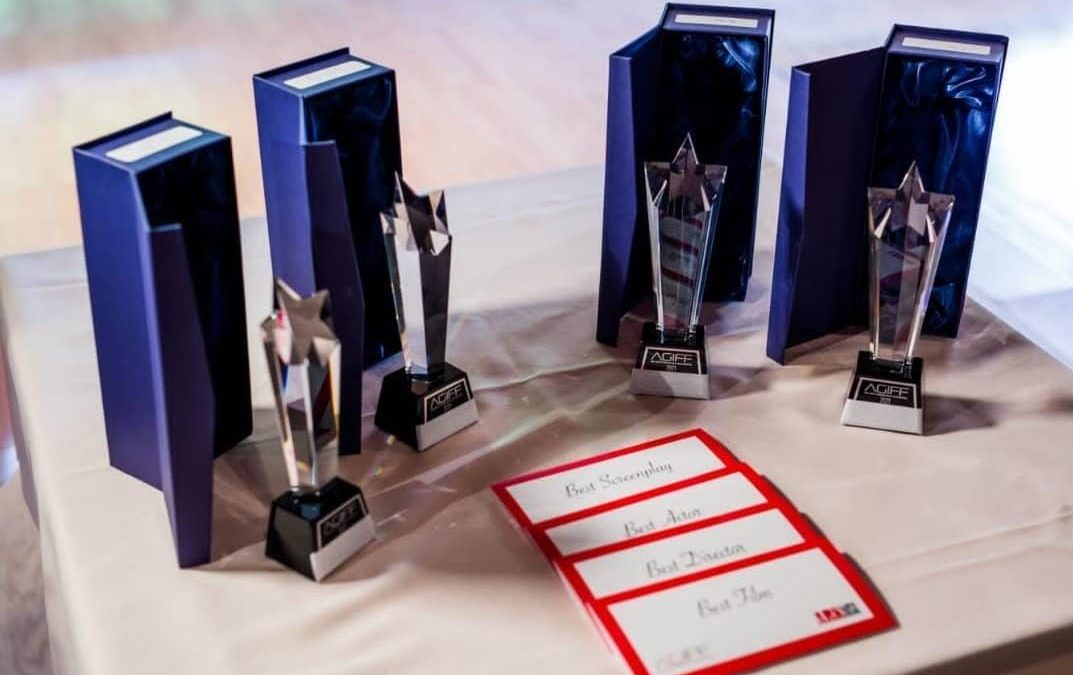 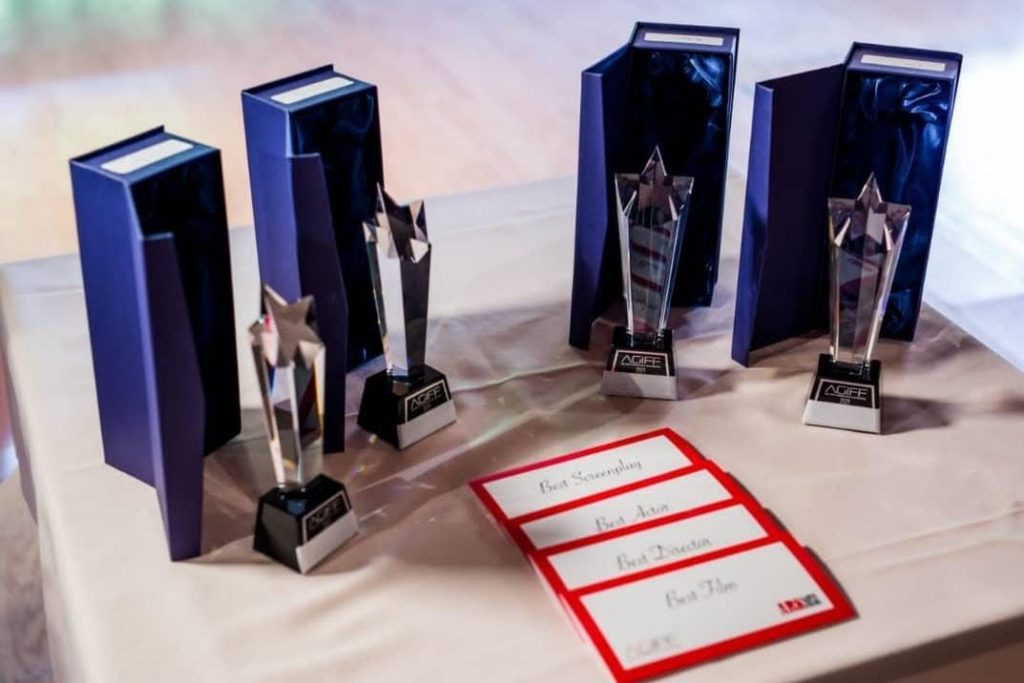 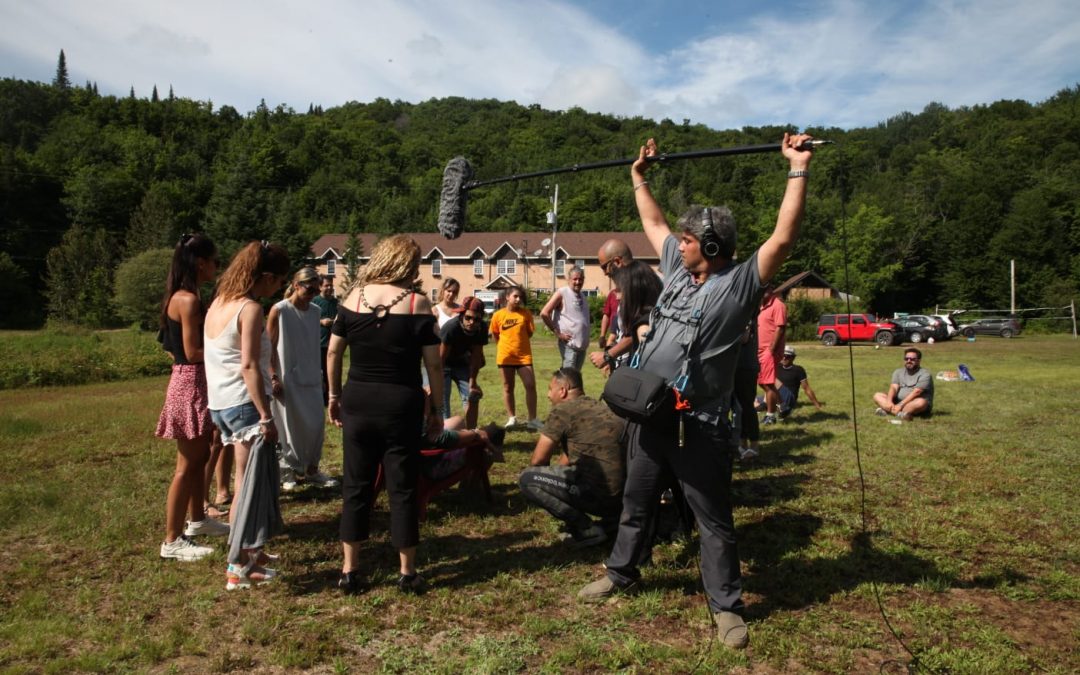 The deadline for presenting their scenarios is July 20th and 7- 8 of these ideas will be selected for the film.
Other participants will also be making their own short movie.
The pre- production starts on August and we will start shooting on September. 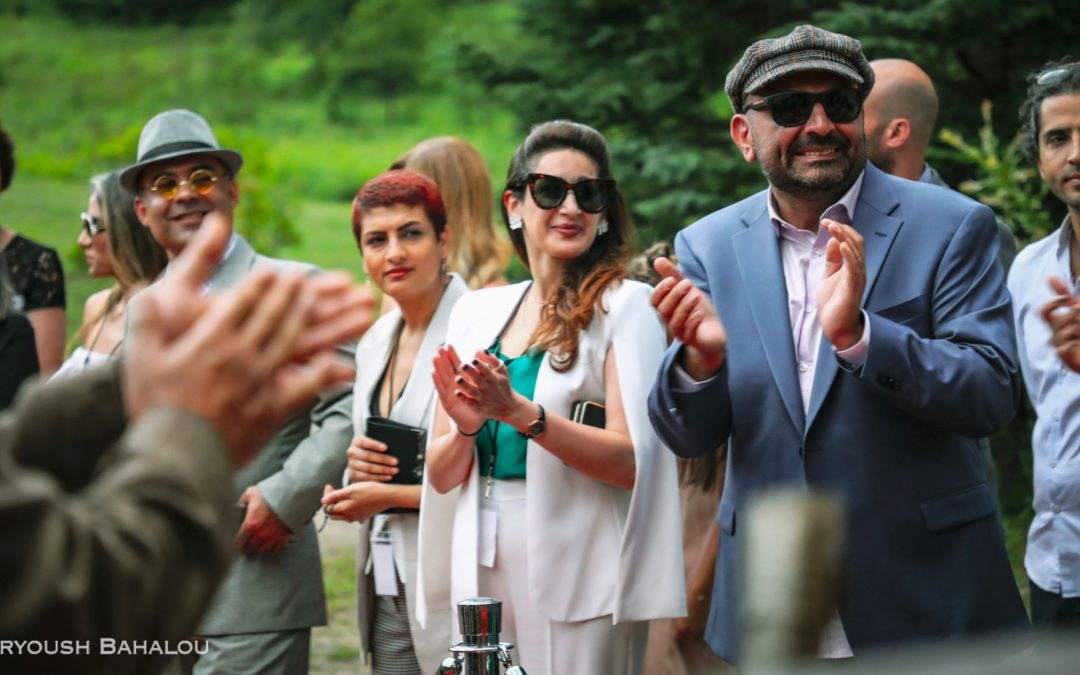 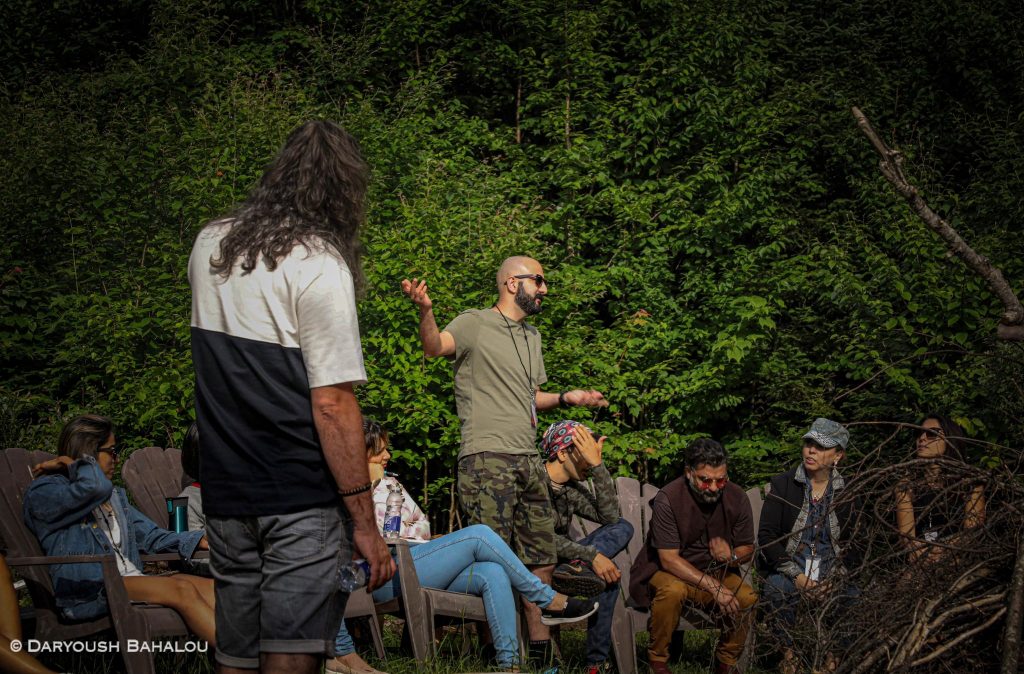 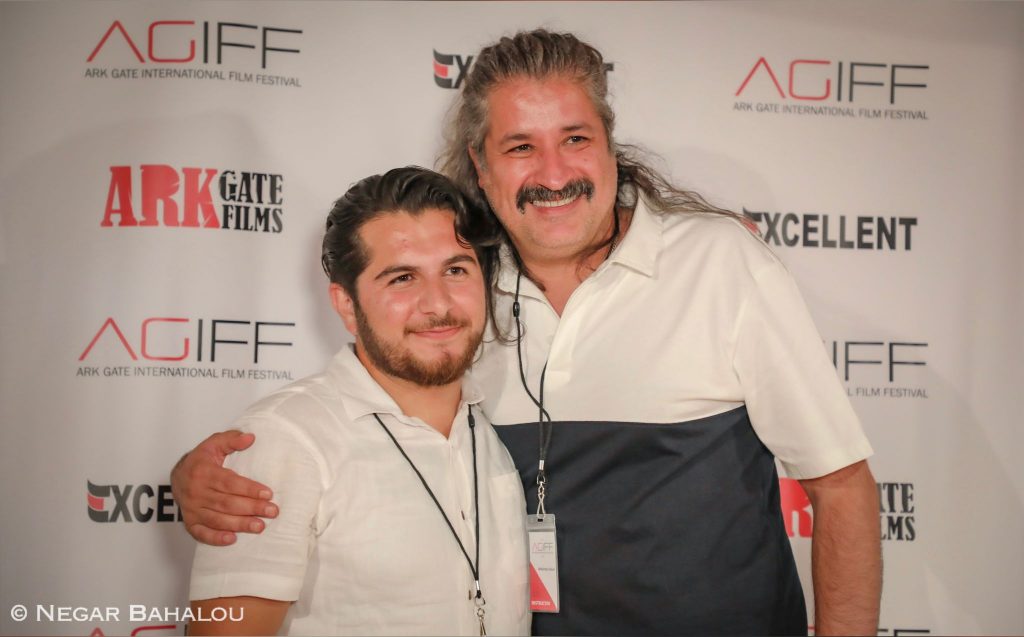 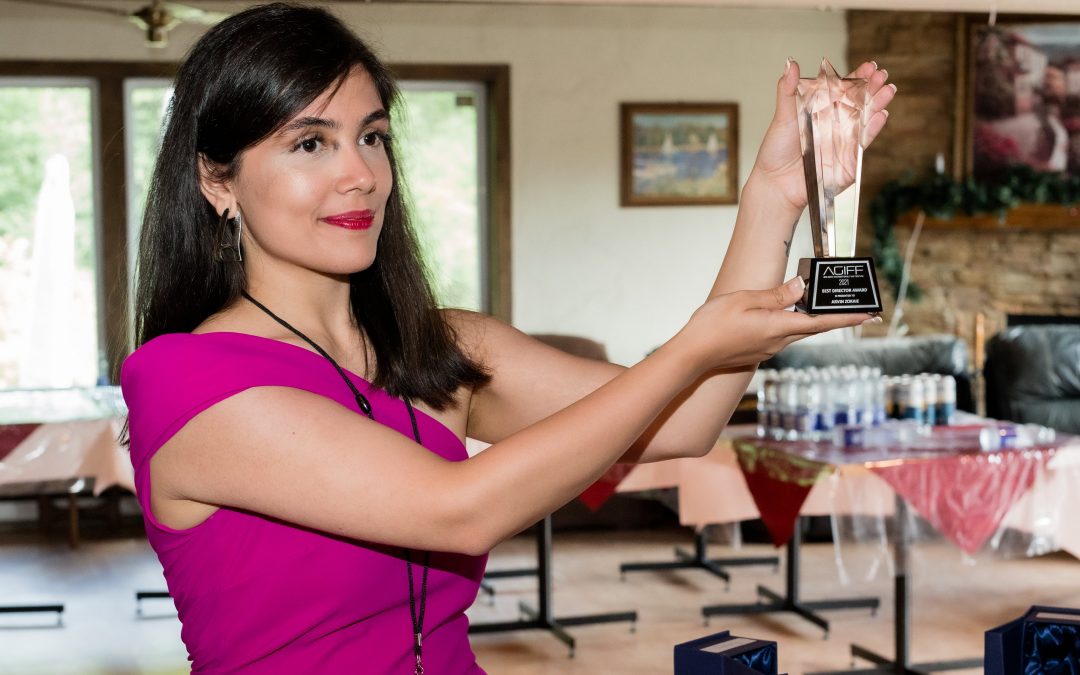 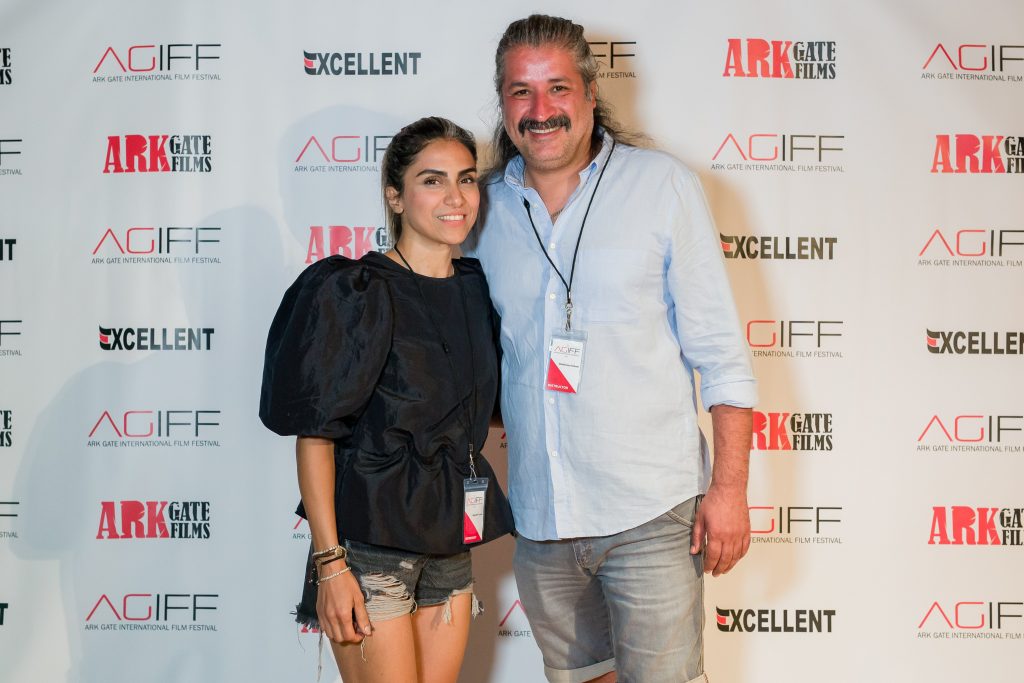 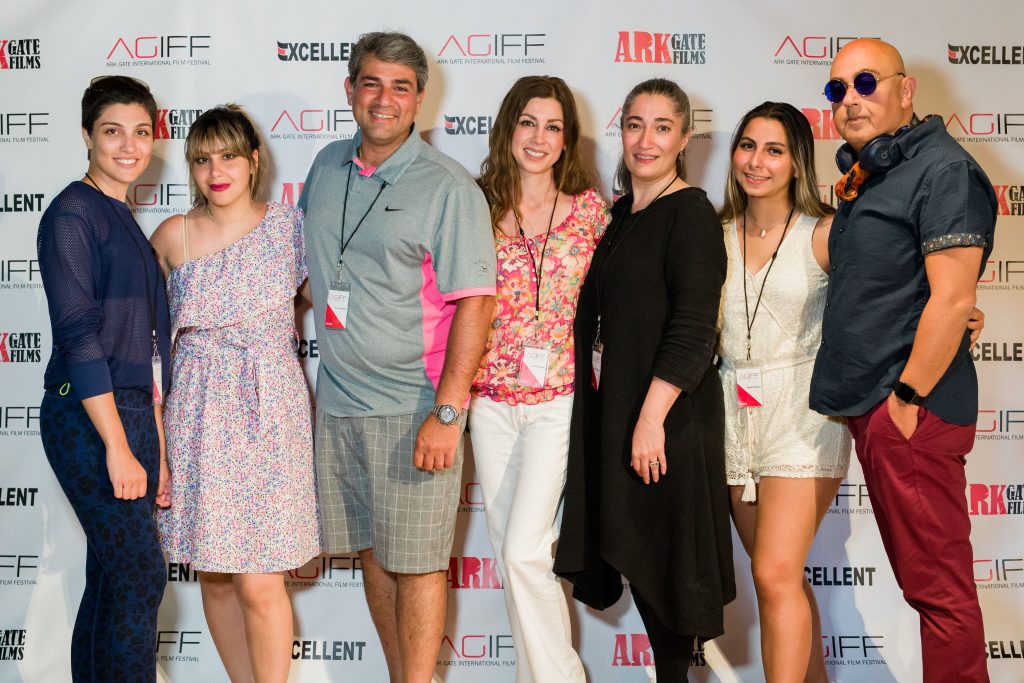 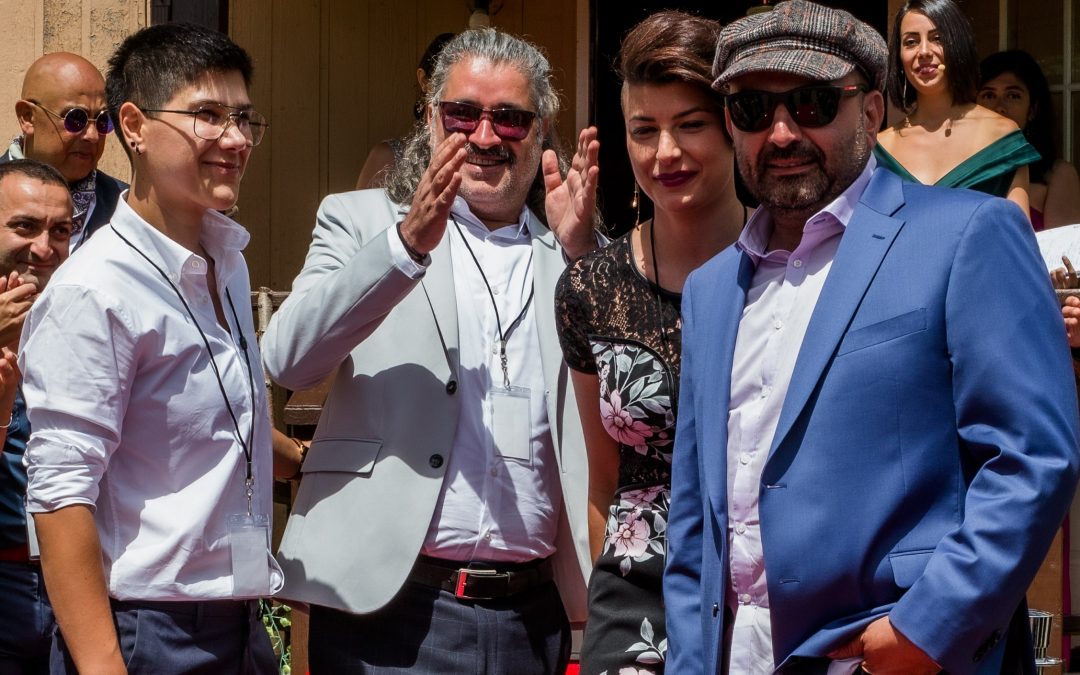 Some of the pictures of ARK GATE FILMS International Film Festival Ceremony Montreal, 2021 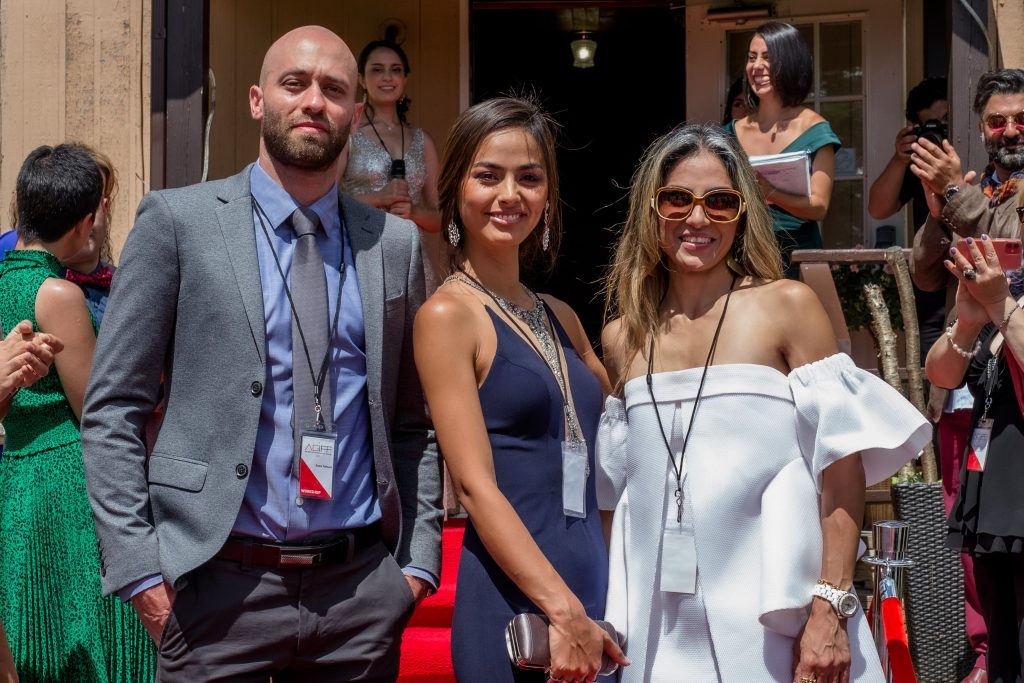 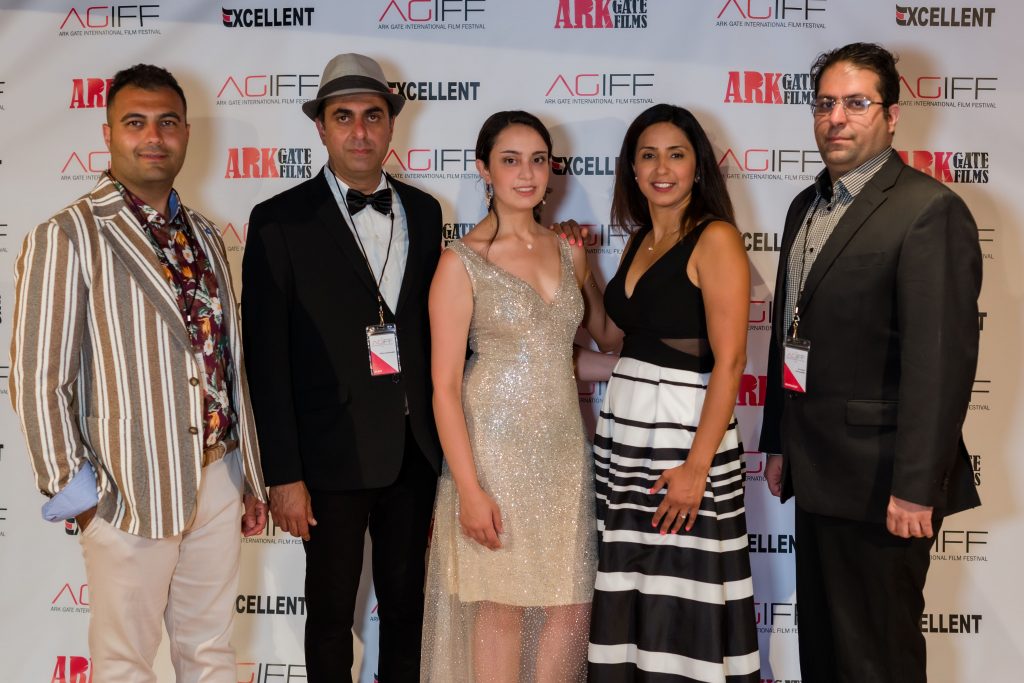 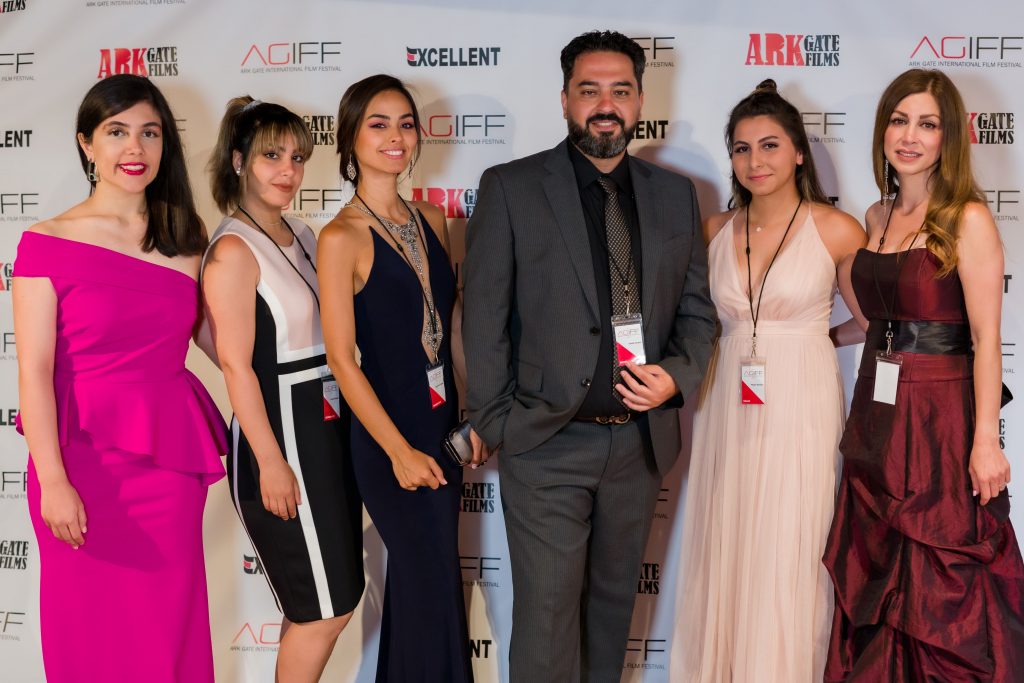 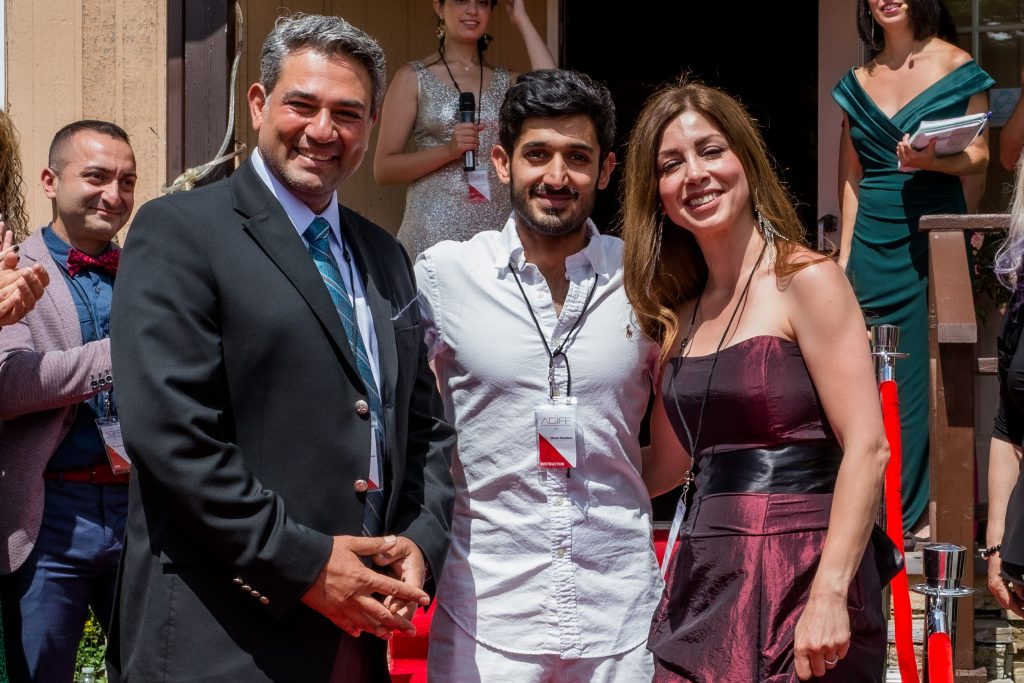 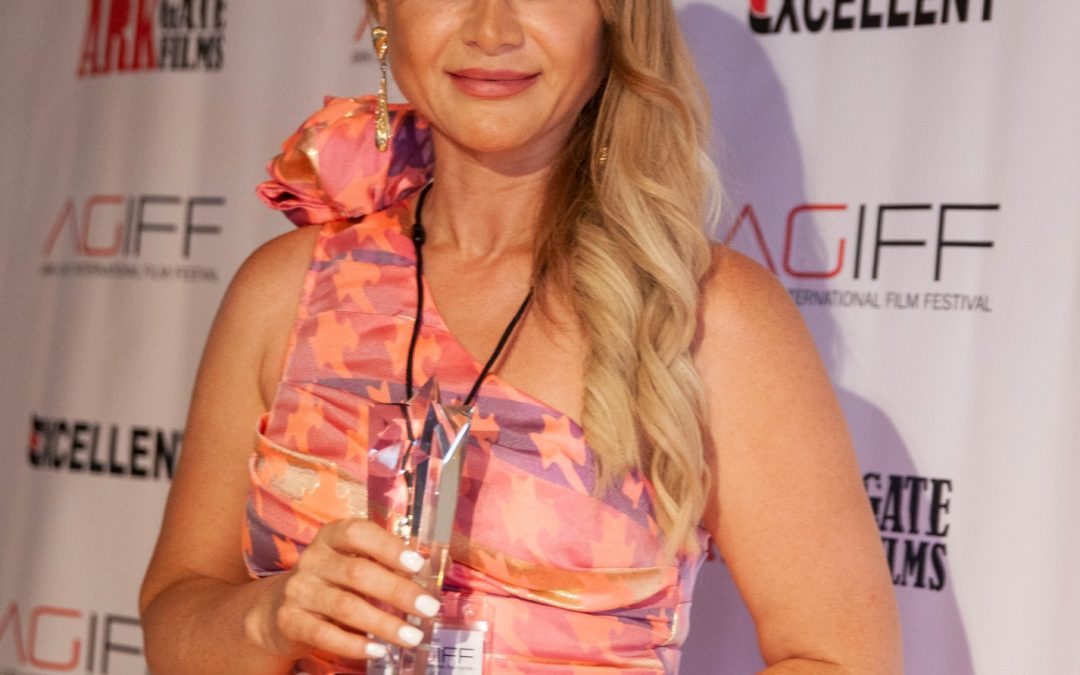 The festival is over and we are proud to announce the nominees in 4 sections of Best Screenplay, Best Actor, Best Director, Best Film.

The winners are able to join the school of cinema for a year free of any charge.